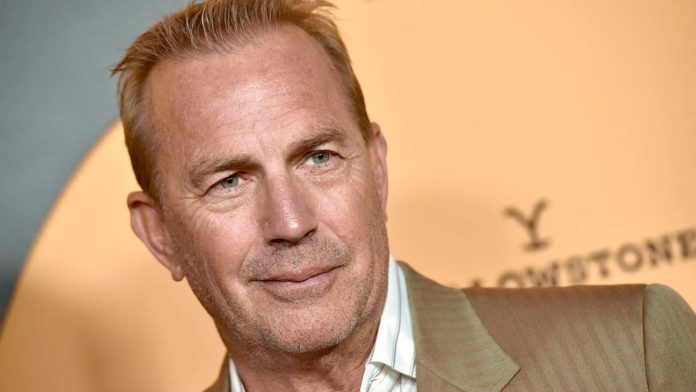 Highwaymen and Yellowstone star Kevin Costner is not in jail. Recently, there have been rumors and speculations about the actor. First, it was the rumor that his left ear had been distorted due to ear cancer, and now it is the speculation that he is in jail.

Although none of these speculations have turned out to be true, one is left to wonder what sparks up these rumors in the first place.

Aforementioned above, the Yellowstone star is not in jail. At least, the authorities haven’t released a statement to that effect. If he is not in jail, what sparked the rumor that he is?

From what we gathered, the rumor started making rounds almost at the same time the rumor about him leaving Yellowstone and may not coming back for season 4 began making waves. According to the speculations, Kevin Costner’s reason for leaving the show was due to the change of filming location to Montana, which would mean moving him away from his family, and he doesn’t want that.

However, all of that was confirmed as mere rumors when Kevin Costner himself told Good Housekeeping during an interview that he was getting to work on season four and even posted a photo of himself filming in Montana on his Instagram as proof. What fueled the rumor that he is currently in jail is unknown.

However, we are almost sure that the prison talks are nothing short of one of those internet hoaxes that every celebrity lover should already be used to. Kevin Costner has remained mute over the rumors and speculation about him being arrested and in jail.

Why Was Kevin Costner Arrested?

The last time he was accused of doing something that should have gotten him arrested, we didn’t see that happen. In 2015, a former spa worker at a Scottish hotel accused the actor of performing an indecent act as she gave him a massage. According to her, Kevin exposed himself and carried out a sex act as she gave him the massage.

The former spa worker claimed the incident happened at the Old Course Hotel Fife, Scotland, in October 2004 and dragged the actor before a British employment tribunal. It was later confirmed that Kevin Costner and his wife were lodged at the hotel at the time of the alleged incident.

After this, there was no news that the actor was either arrested or tried; all that was reported was that the tribunal agreed to settle her claim of sexual discrimination and unfair dismissal out of court.

Where is Kevin Costner Now?

The actor is probably resting from filming Yellowstone season 5. In February 2022,  Paramount Network announced that season 5 of the series had been renewed with Kevin Costner and other cast returning. The actor recently announced on Instagram that the season is ready and will premier on November 13, 2022.

The actor and his beautiful wife, Christine Baumgartner, were spotted on the red carpet at the 2022 Oscar awards. Kevin showed up in his classic signature black suit with sunglasses and was Christine home in a beautiful strapless black and white gown.

The actor had the honor of presenting the award for Best Director at the event to Jane Campion for the amazing work she did on Power of the Dog.