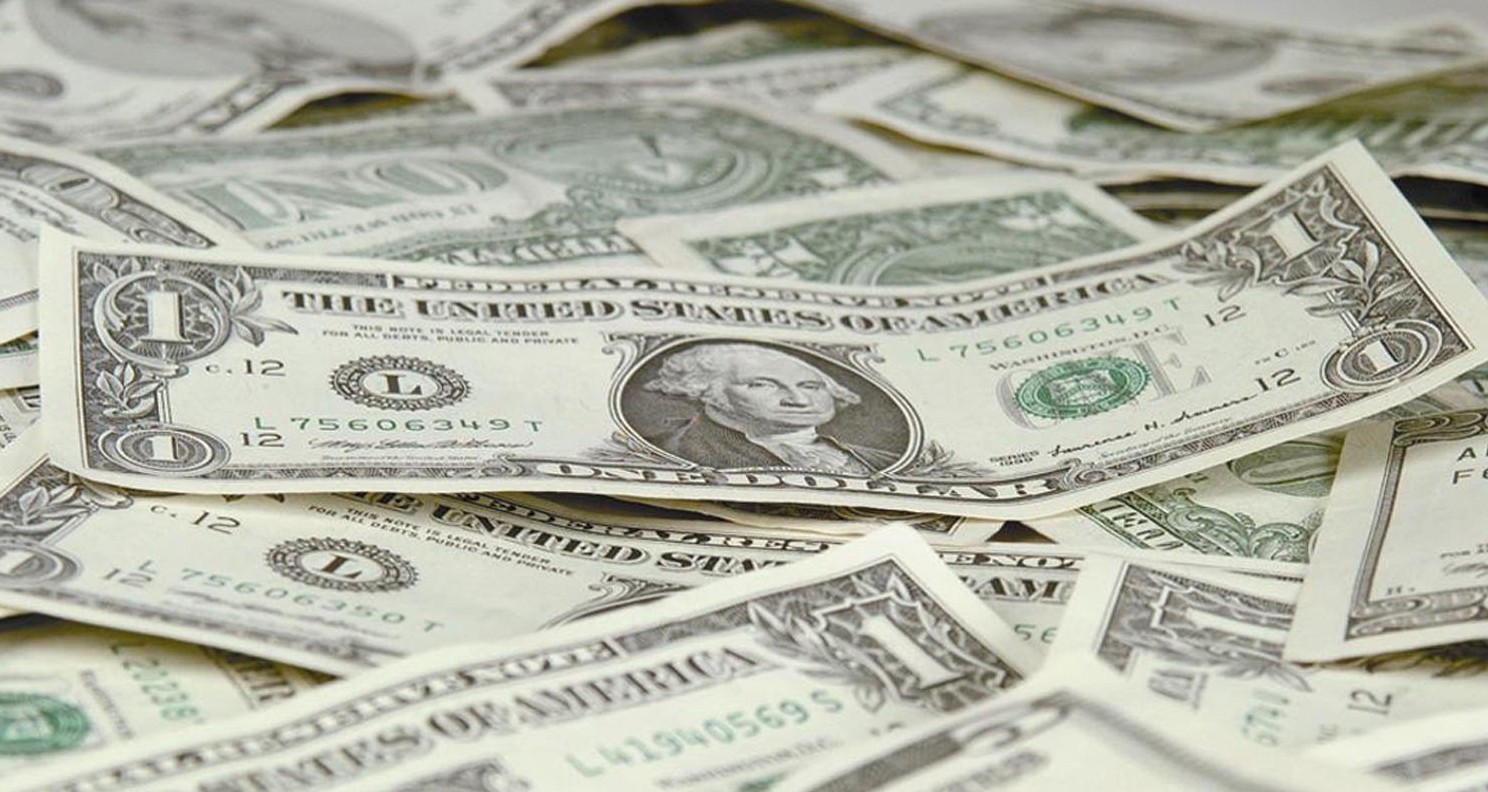 The South African Rand is the official currency of the republic of South Africa. Its symbol is ZAR. The currency was unveiled on 14th February 1961 replacing the South African pound. This was after a 1958 commission recommended a move away from the domination of the pounds, shillings and the pence. The currency gets its name from The Witwatersrand, a Gold ridge which homes South Africa’s famous city of Johannesburg. At its inception, the ZAR was exchanging at 2 Rands to the pound an equivalence of 10 shillings to the rand. A campaign to familiarise the populace with the new currency started in the same year the republic of South Africa was established.

Exchange History of the US Dollars to Rand

At the time when the Rand was first introduced, you could convert US dollars to Rand at an impressive 1 Rand = US $ 1.4 which was such a great return for the Gold laden country. The smooth riding could only last up to 1982 though. There was mounting pressure from politics and sanctions were eventually placed on the country following the apartheid struggles. This badly impacted on the economy and soon the Rand couldn’t stand it any longer.

The historical worst for the SA Rand/US Dollar exchange was witnessed in 2001 when land reform programs in Zimbabwe coupled with the effects of the September 11 attack pushed the Rand to a record low of 13.84 to the dollar! After that period, investigations were launched which led to some recovery of the value of the SA Rand. From then on, the rand has traded in the range of 5-18 Rands to the US Dollar.

Where to Convert Dollars to Rand and the Processes Involved

The US Dollar still remains the de facto currency in the world. It’s like the fall back plan for any international transaction because of its popularity and wide spread acceptance. In South Africa, it’s no different and you can always find shopping stores and hotels where the dollar is accepted without a question. But if you have to convert Dollars to Rand or convert rand to dollars maybe in anticipation of a travel or for a completion of a transaction, the exchange avenues are always waiting. Here are a few options;

1. Online Conversion – This is the most popular method today. The fact that there are countless converters online makes the process swift and reliable as the companies try to outwit each other. For those who work online or buy products and goods online, maybe you have been through the process and you already love what they have to offer. The headache is selection of the right exchange company! The internet is filled with scam and if you are not careful, you might just lose all your money in a blink.

2. Banks – The best thing about local banks is that at least you don’t have to worry about trust… you can trust them. If you can walk down the street, they are a very good option. The only downside to most physical banks is that most of them work only during the day and close at night for reasons of security.

3. Restaurants and Big Hotels – Most of the luxurious hotels will come with Forex points within the block. Here. you can convert your dollars into rand quite conveniently. Just be sure that you can trust the dealers, confirm if they are registered or not.

4. Any Other Forex Points – There are numerous such points within major towns. Again, the problem is the trust. You should check to see if they are genuine or not.

How Much do you Get for Each dollar?

Well, this depends on how many dollars you are talking about. Of course the more the dollars, the more you get. As already mentioned, the South African Rand currently trades at around 17.61 ZAR = US $1.

It is imperative though to calculate the expected amount on your own first. There are numerous such currency calculators online. Most exchange points will also usually have the calculators.

Note that the exchange company will charge you for the transaction. You better ask how much they charge from the word go!