Hello Ladies – Here’s How To Keep Your Man Forever Faithful It’s a world of heartbreaks, pains, and cries. And as often said, men, are naturally polygamous. They are firm believers of ‘variety being the spice of life’, they want to have it all, they love this, they like that and it’s seemingly simply impossible for them to faithfully stick to a partner. Love is always beckoning to them from the arms of another woman, and there are a million and one reasons out there to make them cheat.

Here’s the punchline: men are avid, ardent, keen, devoted, dedicated, zealous, fanatic and enthusiast cheaters. And yes, there is absolutely no guarantee that, that special man of yours wouldn’t cheat. How then can these impulsive cheaters be tamed? Is there no way to manage them? Or should we just allow them to ride on with their unfaithfulness? Nah, there’s a way out. Check out the common things smart ladies do to keep their men steadily faithful. Employ them, and keep your man forever faithful.

1. Stop Talking To Him And Start Talking With Him 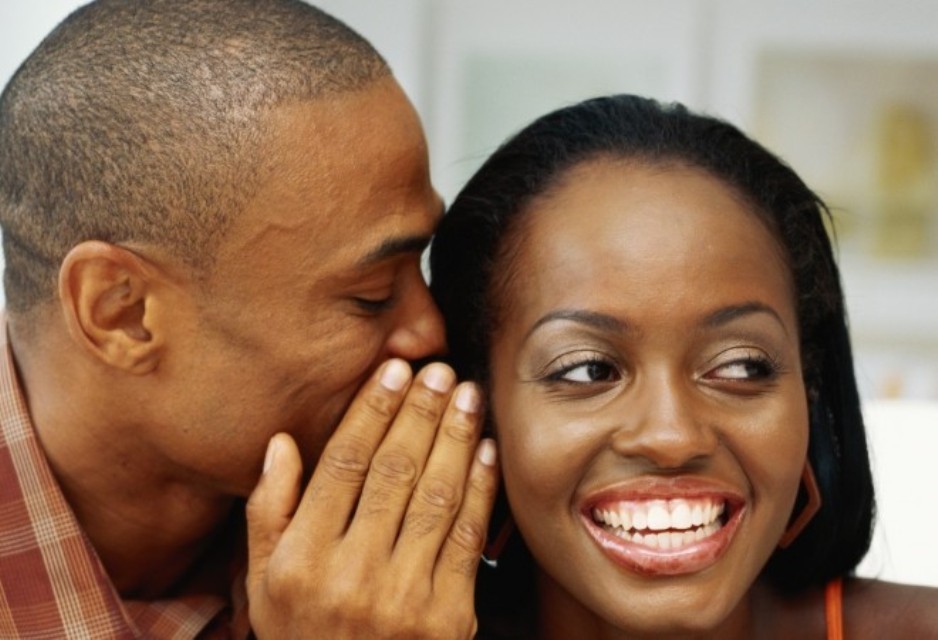 There’s no other way to generate stronger bond with your man than communication. Mind you, communication here should be a two-way thing. You don’t just do all the talking or talk at him. Get him to talk with you. I don’t know how you should do that, but you just have to do it. Get him to reveal the hidden him to you through calm, cool pleasant and meaningful conversations. A good way to do this is to share your fantasies with him, albeit be sure they are not out-rightly creepy.

That’s a huge way of getting him more committed to you. If you guys are not talking deep, frequently connecting at the mental level, you can’t know his feelings, neither can he predict yours. As such, you guys are essentially apart, and the very first day he’ll encounter a lady who engages him with talks relating to his frequent thoughts, which you don’t know of, he’s gone.

2. Be Physically In Love With Him

This is not in any way saying you be a freak and freak the hell out of him by hanging on him unnecessarily at all time. That will only make him desire what he might refer to as an “independent lady”. Yes, that’s as crazy as these things get. So the deal here is to occasionally or perhaps always hold his hand, caress him, kiss him, hug him and look into his eyes. You’re however warned never to be obsessed with any of those expressions.

I know you already know of these things, but quite often, our busy days and engagements rid us of these loving physical gestures which are important in relationships. So, be physically in love with him and don’t fail to occasionally surprise him with a warm hug. True, the “I love you” phrase is now a cliché, so come up with other words to express your feelings for him. And when you say those words, say it meaningfully like a prayer.

3. Be a so-many-ladies-in-a-lady kind of Woman This will take care of the aforementioned disposition of men being natural polygamous believers of; “variety is the spice of life”.  The sub-title is not suggesting you be who you’re not, it is rather saying you should sometimes be spontaneous. Yes, spontaneous! That’s a more suitable way to explain this. Your relationship can easily become mundane, and men do cheat sometimes just because they crave for physical variety which in most cases is just a little change here or there.

Read Also: If You’re Living With Your Boyfriend, Move Out Now!

So, do spontaneous things, occasionally change your dressing style, your hairdo, pick on a new hobby, and generally try new things, but essentially be the “you” he loved. I’ve long-established that the cheating tendencies in men are stirred often by their disposition of being adventurous, so he needs to understand that you can be a cook, or a nanny, a bestie or even a boss when he wants you to. This will always fascinate your man so long as you do not exceed the boundaries. You’ll continuously evolve and unfold as an adventure to him, and he will stick around more to know what’s next only to realize that’s he’s forever yours, as he can’t quite fancy another lady.

Nedu Raymond
An advocate of closed-back headphones, horror movies, and dark humor; Raymond believes Peter Griffin and Stan Smith should be real people. Outside of having to write, edit, and work on other forms of content, he may keep up with the EPL or listen to everything Eminem and Jon Bellion.
data-matched-content-rows-num="2" data-matched-content-columns-num="4" data-matched-content-ui-type="image_stacked" data-ad-format="autorelaxed">

The Top Nursing Colleges in Pretoria

Smart ID Online Application Process and the Requirements to Meet

10 Wedding Venues In Gauteng Any Bride Will Love