Once the norm, the absence of color in photographs in the past few decades is now deliberate rather than a technological limitation. And this trend continues to grow as modern photographers or photography professionals opt for white and black whilst forgoing subtle customized tones and vivid Lomo hues synonymous with an advanced SLR. Who then are these big shots that do not seem to care for color and for whom shooting in white and black allows a certain punch, specific style, and special magic that their vision demands? Below, we take a look at 10 famous black and white photography professionals as follows:

Though varied, some of this American husband and wife duo’s most famous works are from the Architects Brother series and are done in black and white or light sepia to be specific. Their surreal environmental performances capture and poetically and metaphorically link idiosyncratic rituals, laborious actions and strangely crude machines into stories of our modern experience. The absence of color provides the photographs with a melancholy, noir feel, and a weight of history untethered to any specific period.

Although photographer Daido Moriyama’s work mainly taps into the frantic post-war Japan zeitgeist, it nevertheless spans decades. He channeled the breakdown of Japanese traditional values with high, aggressive contrast, grainy street photography, with fleeting dynamic angles, and compositions harking at German Expressionism. In addition, the white and black that feature prominently espouse fluid continuity and sex, with the latter being more pronounced especially in black and white.

Belgrade-born, Brooklyn based Boogie shoots almost entirely in white and black film and his work is, undoubtedly, the real deal. From skinheads in Serbia to Gangs in New York City projects and from the back roads of Kingston to the streets of Tokyo, he covers it all. Boogie roams deep and wide in order to catch definitive, potent moments amidst the chaos thus delivering photojournalism so good, it becomes art. Add to that the gray-scale, grainy grittiness and you have the perfect stylistic fit. Johannesburg-based American-born Roger Ballen began with documentary photography in rural South Africa before his oeuvre mutated, organically. Unlike most black and white photographers, his surrealism is not synthesized and is drawn out with potent, prudent compositions, and sculptural use of props. Ballen’s instantly recognizable style means that the presence of color is likely to be aesthetically offensive.

Based in Albuquerque, Joel-Peter Witkin is a controversial black and white photographer who is renowned for shooting dead things, and mostly in pieces, and also anatomically unconventional nudes- which may at times be in pieces. Were it not for the fact that these photographs are shot in white and black, perhaps the tint of old, clotted blood, and rotten flesh would turn this meticulous portraiture and still-life into straight horror. However, as unbelievable as it may sound, there is a true morbid beauty to Witkin’s work provided it matches your taste of the bizarre. American Jerry Uelsmann is credited with being the pioneer of photomontages way before Photoshop was ever thought of. Eyes puckering out of walls, female nudes melting into the earth, houses sprouting roots and trunks- he did it all completely analog while combining negatives in his darkroom. His skills are unmatched although his themes remain very accessible- thus providing for numerous classics. 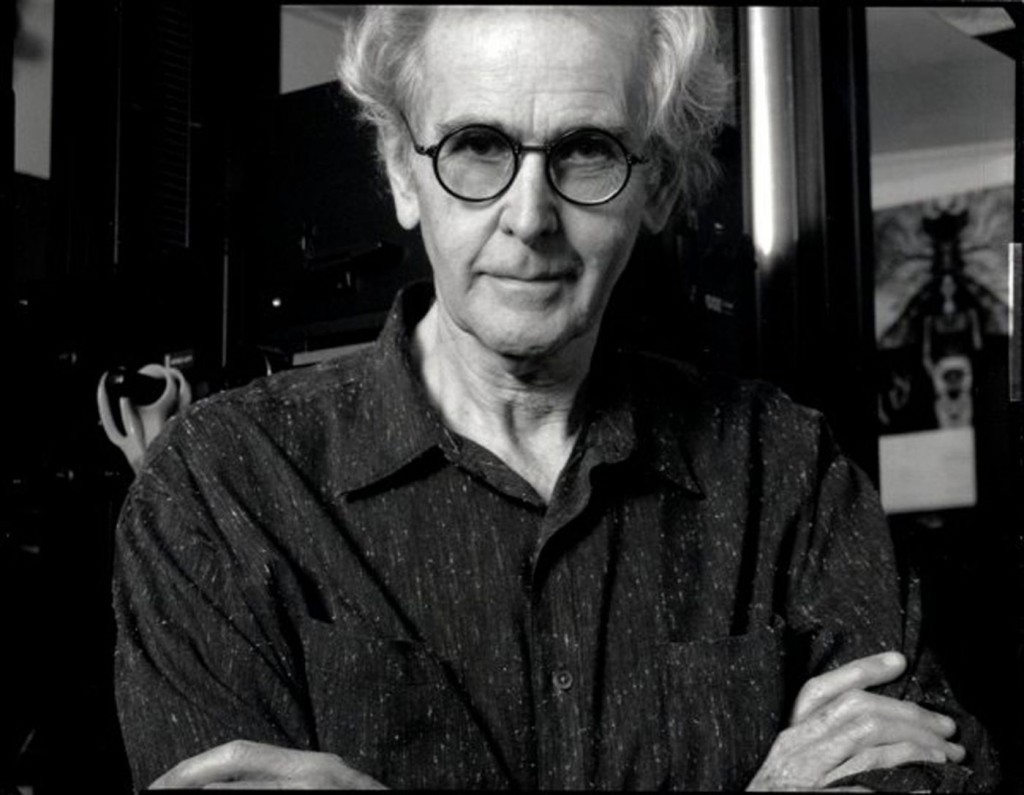 A white and black scheme adds a cinematic touch to Scot Sotherns Lowlife series which comprises prostitute portraits – variously referred to as commissioned modelling in its basic sense. Besides a cinema artifice, Scot incorporates a flattening elements – the absorption of each life into a flat, even, monochromatic image that forms part of a series as opposed to a documentary of an individuals misfortune. In the end, it is all about a cycle of his photographic adventures. Otherwise, viewers may start to feel a little bad. Brazilian documentary photographer Sebastiao Salgado’s signature white and black style is sleek, full of precise soft focus, and detail thus rendering an almost too perfect, conflicting sheen. His most famous project is Genesis which celebrates communities that have remained unchanged over time and which have stayed closer to nature and true to their forefathers’ ways of survival. Shooting in white and black really helps to bring out Sally Mann’s socially-risqu and compelling body of work. Granted, this is not the only element of her vision, skill, and technique that affects the outcome of her work, but it feels as though the vintage grayscale provides a level of distance between the subject and image. Of all the famous black and white photographers on this list, Mitch Dobrowner is, arguably, the wildest. Together with renowned storm chaser Roger Hill, he rode around the great plains of America chasing down furious, monstrous wind giants. The white and black in his photographs allows viewers to admire the intensity, contours, scale, and cloud movement during the weather chaos although imagining what surrounded him during such moments is frightening to say the least.