Ceslie-Ann Kamakawiwo’ole (born 1983) is the 40-year-old daughter of Israel Kamakawiwoʻole’s who became famous for landing on the Hawaiian Most Wanted List in 2016.

Although the unfortunate incident certainly made Ceslie-Ann famous and not in a good way, she is also famous for something else. Ceslie-Ann is the only daughter of the late Hawaiian singer and performer, Israel Kamakawiwo’ole, who passed away in 1997.

She was pretty much absent from the spotlight from the time of his death untill August 7, 2016 when she was caught committing a crime. So who is Ceslie-Ann and what exactly did she do? Find out here.

Ceslie-Ann Kamakawiwo’ole is about 40 years old. She was born in 1983 in Hawaii in the United States of America to Israel and Marlene Kamakawiwo. Her father remains one of the bestselling Hawaiian musicians to date while her mother was a housewife.

Ceslie-Ann is an American woman by nationality but by ethnicity, she is a native American. Although we know her age, other important details like her day and month of birth are unavailable. As a result, her zodiac sign is unknown. 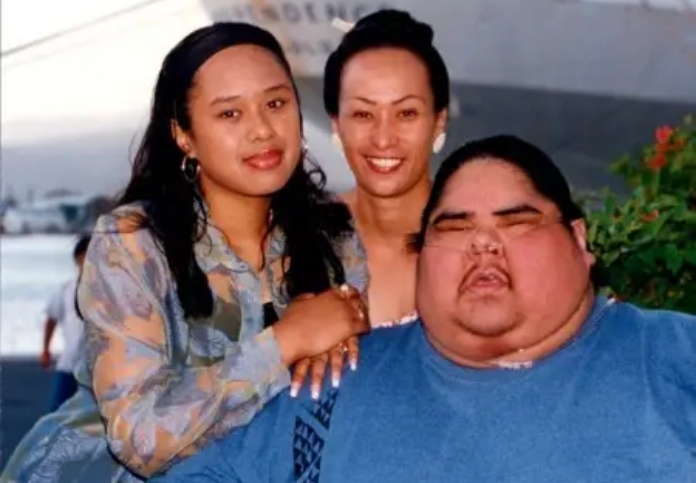 She is the only child of her parents and attended high school somewhere in Hawaii. Her college education details have been deliberately left out and it’s unclear whether she attended or not.

Ceslie-Ann was automatically famous upon her birth as she was born when her father was at the peak of his musical career. Still, she never capitalized on this fame and preferred to stay out of the spotlight for the most part. She has black hair and eyes, brown skin, and is average in height.

By now you already know that Ceslie-Ann is the daughter of a very popular Hawaiian musician, singer, songwriter, and Hawaiian rights activist, Israel Kaʻanoʻi Kamakawiwoʻole. Israel, also known as Bruddah Iz, was born in Honolulu, Hawaii in May 1959.

He was a renowned instrumentalist known mainly for the ukulele. His genres were folk, reggae, and jazz and he released several albums in his short lifespan. His most famous album to date is titled ‘Facing Future,’ which was released in 1993.

In the album, Israel decided to take some sonic risks. He is particularly recognized for his iconic rendition of the songs “Somewhere over the Rainbow” and “What a Wonderful World,” which he mixed together on his album. 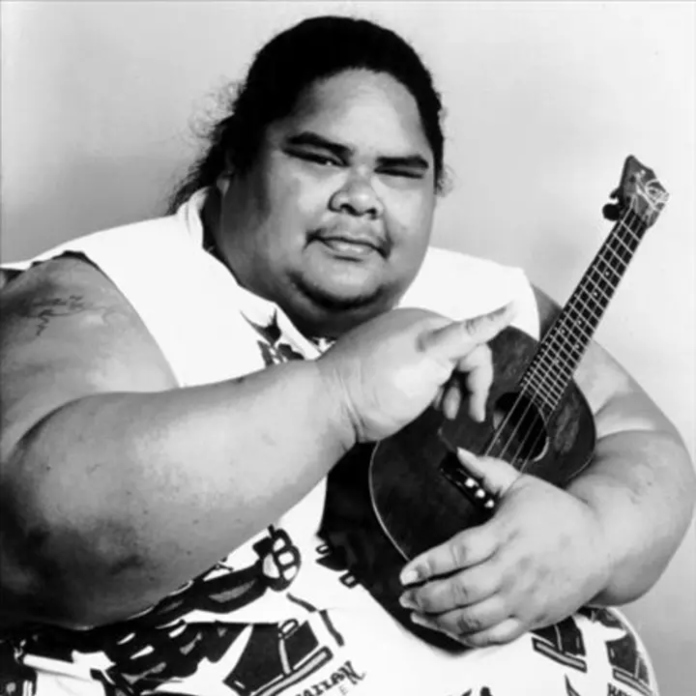 The famous medley spent over 300 days on the top of the Billboard Hit charts and is one of the longest charting singles to this day. Israel Kamakawiwo’ole released a total of four studio albums and four compilation albums before his death in 1997 at the age of 38. His ‘Facing Future’ album remains the best-selling Hawaiian album of all time.

Kamakawiwo’ole is also remembered as a staunch supporter of Hawaiian independence and Hawaiian rights. He believed that his people had been relegated to second place in their own homes and clamored for secession. Unfortunately, he didn’t achieve much on the political scale as his health was deteriorating due to his massive weight. He was even, at some point, the heaviest man in Hawaii.

Shortly before his death, Israel weighed as much as 757 pounds and was often in and out of the hospital. He eventually died on June 26, 1997, at midnight after suffering from heart failure. He was said to have been worth about $3 million at the time of his death. He is survived by only one child—his daughter, Ceslie-Ann.

Ceslie-Ann Kamakawiwo’ole is the only child of the late Hawaiian music icon. She, however, gained fame not for continuing her father’s legacy but rather, by tarnishing it. She was apparently caught on camera stealing and driving a vehicle that was parked outside a shopping mall in Hawaii – this happened on August 7, 2016. The live footage was even broadcast on KHON2, a popular television station in the state. Ceslie-Ann was caught stealing a Mercedes SUV in February 2015. The owner had left it parked on Alai Wai Boulevard overnight but returned in the morning around 7:00 am, finding it missing. The theft was reported to the police that same day.

Upon a major investigation to recover the stolen vehicle, the police found the car in Ceslie-Ann’s possession. They also got footage of her breaking into the car and driving off at exactly 4 pm that day.

There Was A Manhunt For Ceslie-Ann Kamakawiwo’ole

Upon the conclusion of the investigation, Ceslie-Ann was declared wanted. The police allegedly issued an arrest warrant of $20,000 for her arrest. However, Ceslie-Ann violated the state’s Opportunity Probation with Enforcement (HOPE). She didn’t show up at the police station and the police had to look for her. This was when the news eventually broke across the state.

She was also put on the list of Hawaii’s most wanted women. Eventually, Ceslie-Ann was apprehended. Very little is known about her jail tenure. It isn’t clear whether she went to prison or not, and how long she stayed if she did. There has been little mention of her in the news since the incident occurred.

Where is Ceslie-Ann Kamakawiwo’ole Now?

The now 40-year-old woman is a very private figure. Her life has reverted back to the level of mystery that she maintained before her infamous car stint. There is no proof of a spouse or children in Ceslie-Ann’s life. The only family member of hers known to the public is her mother, Marlene.

There is also not much known about what Ceslie-Ann does for a living. She certainly didn’t take after her father in the musical aspect and might have chosen an entirely different path that affords her much-needed privacy.