The Most Famous And Legendary South Africans Of All Time South Africa is one of the most versatile and colourful countries in the world, it is a hub that carries everyone along in its web of growing technology and evolution. The country has also produced lots of influential and notable individuals both in the country and in the diaspora. Here we bring to you a list of Top 500+ Famous South Africans that ever lived. Some of them fought and gave their lives to make sure that the generation of South Africa today enjoy freedom and peace. Some lived in South Africa, Some were born away from home while some others lived at home all their life. This list comprises of Present and Past top-ranking politicians, Entertainers, writes and more. Here’s goes the list.

Most Popular South Africans That Ever Lived [Part 1 of 3] 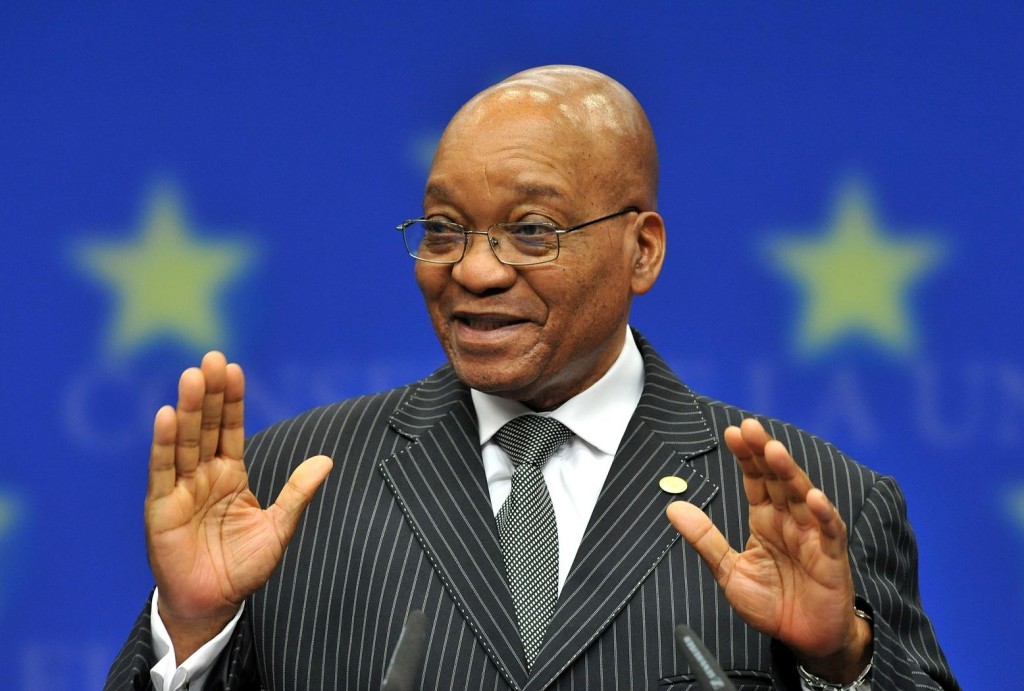 Famous South Africans That Are Entrepreneurs