African Slavery: When, Where & How It All Started 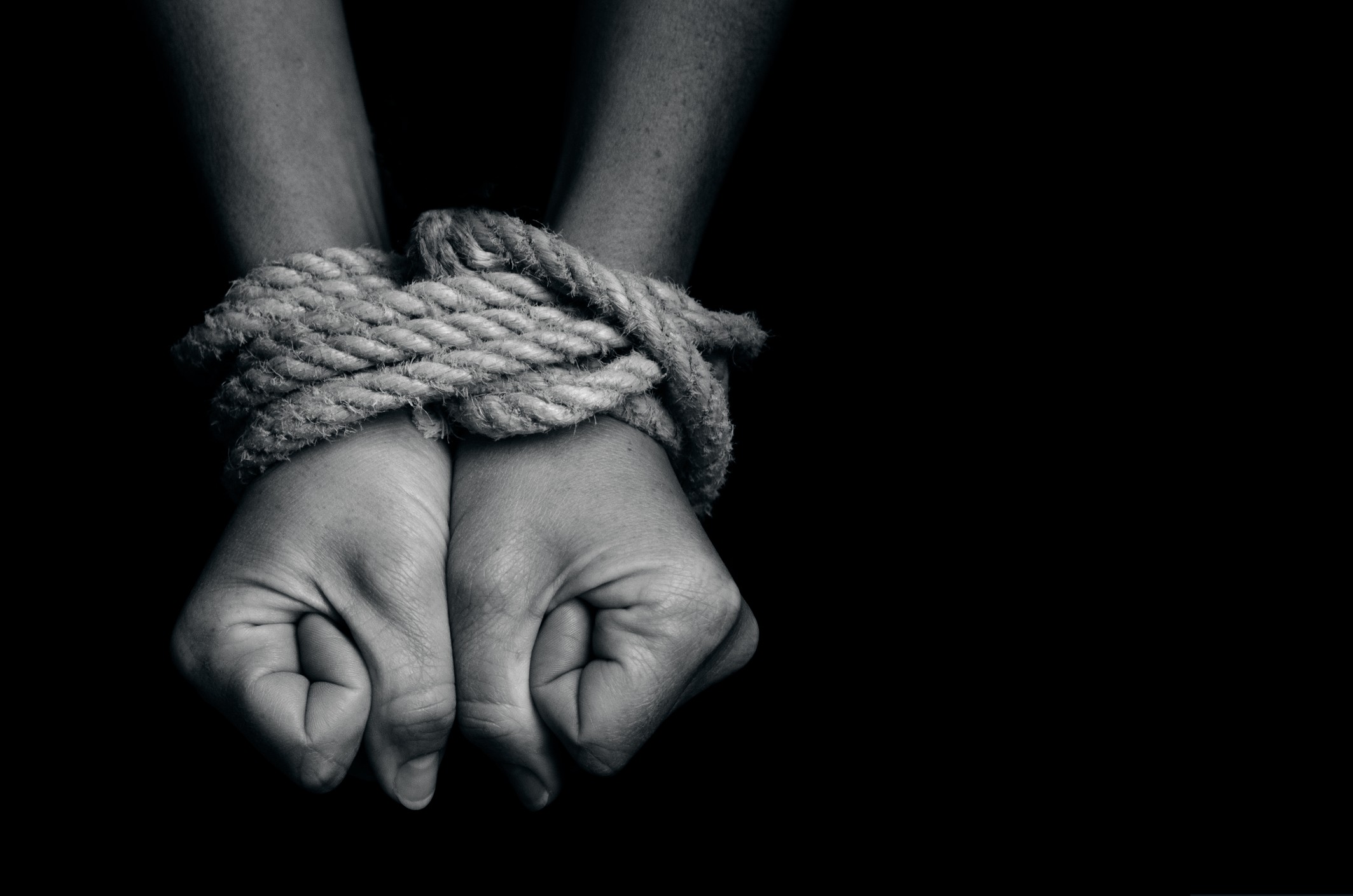 Although there is a lot of discussion on whether slavery existed within sub-Saharan Africa, what is certain is that Africans were subjected to slavery for centuries. Muslims subjected Africans to chattel slavery through the trans-Saharan slave trade and later on, the same Africans were enslaved by Europeans through trans-Atlantic slave trade in Central, East, and West Africa.

Slavery, which existed in Africa before colonial, is not the same as the slavery that was later introduced by British and Arabs. British and Muslims introduced chattel slavery; a slavery where a slave is seen as a piece of property that does not have any right. In Africa, slaves were enslaved to pay for a crime or settle some debt. During slavery, the slaves lose the protection of their family and their place in the society.

When and Where Did African Slavery Take Place?

Beginning in the 7th century to 20th century, Arab Muslims and Europeans raided Africa and traded on Africans. During this period, thousands of Africans were sent to North Africa, America, and parts of Asian countries. Slave trade went higher between 15th -19th century when Europeans sent millions of slaves to Europe from Caribbean, North, Central, and South Africa. The two transcontinental slave trades affected the economy of African states. Why Did Slavery Happen in Africa?

The main thing that led to African Slavery is the labour-intensive agriculture which demanded a large workforce. Slaves were captured to work on cane, tobacco and cotton farms which demanded unlimited supply of strong Africans who will ensure timely production for European markets.

Slave trade in West Africa went higher in the mid-18th century when the number of Africans who were forced to cross Atlantic ocean and work on European farms went beyond 80,000 a year. Most of those who survived the voyage of slavery, later on, landed on the Caribbean Island. Others also ended up in Brazil, Spanish America, and others the United States.

Where Did African Slavery Originate?

Most African Slaveries originated from warfare. Warring groups could take captives and when they found that the captives were of little use, they sold them. The slaves were then transported to a far place where they could not meet their families. Most Africans also used slaves to gain more wealth. In all Africans societies, the land was communal and a family could cultivate according to their need and available labour.

Slave trade, later on, became a very lucrative business. Slaves were exchanged for bartered goods equivalent to 14 pounds in Africa’s coast and sold in the American market for 45 pounds. European slave traders rarely went beyond African coastal regions. They stayed in the coastal region and waited for the natives to bring the captured slaves.

The Composition of The Slaves

Most slaves constituted women. Apart from performing agricultural functions, women could also carry out other economic functions, which include trading and cotton spinning. Women were also known to perform domestic chores such as cooking, cleaning, and washing clothes. Female slaves were taken by powerful men in the society as wives or concubines and were seen as symbols of wealth.

The main core functions of male slaves were to either cultivate land or herd animals. Slaves working for wealthy families, especially kings, were taught how to row ports, weave, construct houses and do metal work. New slaves were given jobs which required basic skills while experienced slaves were forced to do difficult and more dangerous works such as digging mines and quarries. At a time, some trusted males and few females were assigned a high-status job such as supervising their fellow slaves.

In some pre-colonial states in the west and central Africa, slaves served as soldiers and sometimes confidants of top officials. Since slaves had limited ambitions and were dependent on their masters, they were seen as the ideal person to be close to the leaders. In some states such as the West African Kingdom of Dahomey, female slaves served in the royal palace and formed the kingdom’s soldier elite.